A must read from Ruben Verborgh on the importance of creating a fun developer experience for front-end devs for the Semantic Web, and how to go about it. 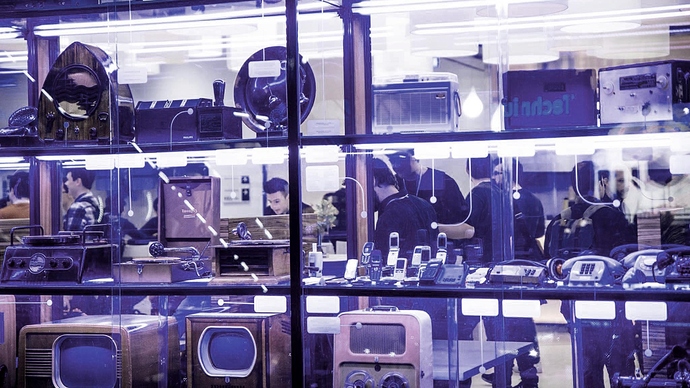 Making decentralized Web app development fun ◆ While the Semantic Web community was fighting its own internal battles, we failed to gain traction with the people who build apps that are actually used: front-end developers. Ironically, Semantic Web...

I’m interested to hear people’s thoughts about this and Ruben’s chosen approach with LDflex as opposed to more traditional style JSON wrapping API:

In other words, by dumbing down Linked Data to a plain old JSON object, we loose the advantages and flexibility of Linked Data and inherit only drawbacks. This happens because JSON objects are trees, whereas Linked Data is a graph. So the pure object-oriented abstraction for Linked Data is broken by design.

LDflex looks like a good way to go. Does it, or an equivalent make sense for SAFE?