I just started to use jupyter notebooks

and because they are so awesome ( https://www.youtube.com/watch?v=ykwqXuMPsoc ) i thought it could be worth to use them to develop an easy to modify and at the same time well documented wrapper for python

as already mentioned in the non-dev-forum i forked the python wrapper
https://github.com/rid-dim/PySafeAPI

the notebook can be easily exported to a documentation-html:
https://rid-dim.github.io/PySafeAPI/safeAPI/safeAPI
(as i look at the site now … i think it would make way more sense to give examples on how to use the implemented functions and only link the safenet-sources instead of explaining why it is implemented like this)

I thought I’d mention it here hoping that others might give some feedback on this idea …?
(and yes i am aware that adding functions to a class like i do is probably no good object-oriented programming - but it is easy, works, makes it possible to develop and debug within the notebook and makes it possible to spread the class definition across several code-cells)
is this nonsense or do you think it could make sense when documenting how to use the functions …?
too complicated for others to contribute …? (notebooks are json-format … so merging shouldn’t be a problem …? what do you think …?)

These look very interesting - not looked deeply but impressed by the range of languages supported and interested to think about how using them on SAFEnetwork itself (the kernels can be run locally, so lack of a server not a problem if you are using a desktop PC). 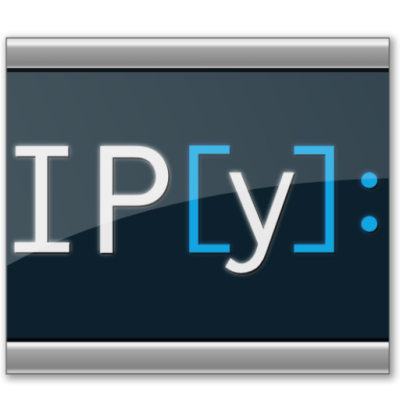 Official repository for IPython itself. Other repos in the IPython organization contain things like the website, documentation builds, etc. - ipython/ipython

and yes Oo you are right! - not a problem to write and exchange notebooks via safe - perfect for changing the world! =)

ps: for people wanting to test jupyter notebooks i recommend installing anacona (https://www.continuum.io/downloads) - it takes care of most/all hassle i ran into first

pps: i just recognized - github itself can display the notebook correctly Oo no need for html-conversion! https://github.com/rid-dim/PySafeAPI/blob/master/safeAPI/safeAPI.ipynb
okay - and if nobody has a valid argument against this approach i’ll just go down this road